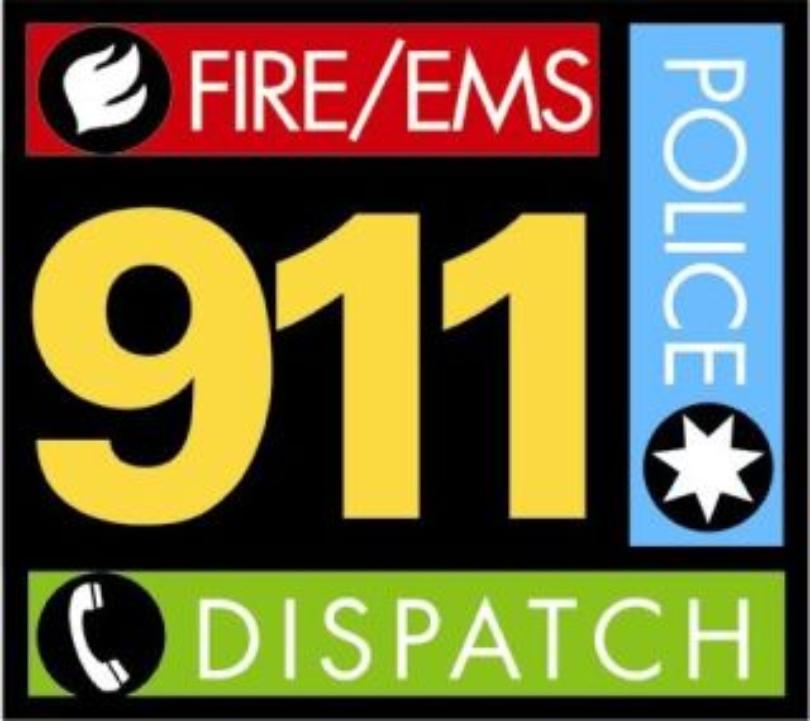 Boonton's radio dispatch system is nearing obsolescence.  Deteriorating infrastructure, needed replacement parts that are no longer available and lack of technical support from vendors are causing issues and broadcast disruptions that compromise public safety.  Due to the high costs and safety risks, the town has spent the better part of two years examining the issue regarding replacement.

Last October 15th (2018), after much study, a number of presentations and public meetings, a majority of the 2018 Board of Aldermen voted to retain the Town’s in-house Town employee dispatching system.

However, the 2018 decision to keep dispatch in-house was based upon a number of assertions made which, after a year of further review, were proved inaccurate.

It was asserted that Boonton Twp. and/or Mt. Lakes, both currently with the County system, were receptive to utilizing Boonton to meet their dispatching needs.  This would have created a revenue stream to offset the build out and operating costs and satisfy the taxpayers’ desire for less costly shared service agreements.  Invitations were extended to both municipalities to discuss this option. Both municipalities dismissed this option with the response that they were each satisfied with the cost and service the County was providing them.

2) The staffing cost for dispatching, inclusive of overtime and benefits, would be $274,000: FALSE

Having calculated the total staffing cost to be more like $482,000, this was an immediate cause for concern.  The Administration requested copies of the Chief's calculations to support the $274,000 claim.  With no response after multiple requests, an OPRA request was filed to obtain this information.  Nothing in the response supported the $274,000 cost assertion and it appears likely that, at a minimum, the amount excluded the roughly 30% of coverage time that occurs outside of the dispatchers’ regularly scheduled work hours.

3) The state PSIC Communication System was available for use by our staff of employee dispatchers:  FALSE

This was critical since, although there would likely be some cost, it relieved the Town of the need to build its own communications network.  It also contradicted information obtained directly from the Director of the State PSIC System, and shared at the meeting, that access to their communication system would NOT be granted for Boonton’s use due to the presence of Morris County’s regional system.  Written confirmation from the State Director that the PSIC system was NOT available for Boonton’s use was obtained the following day, October 16th, 2018 and provided to both Chiefs.  Each were then requested to provide documentation to support their assertions that Boonton would be granted access to the system.  Fire Chief Robillard responded that he would provide proof or publicly correct the record. Police Chief Mayhood did not respond or in any way acknowledge receipt.  Neither Chief responded to any of the multiple follow up emails, the in-person requests at their respective budget meetings nor to the Administration's verbal requests.  Despite being provided on October 16, 2018 with written confirmation that the PSIC System was not an option, the 2019 Police Budget, in addition to the $275,000 already included in the 2018 approved budget, requested an additional $750,000 for equipment the police felt was necessary to join the PSIC System.  At the September 3, 2019 Board of Aldermen meeting, both Chiefs were asked for a status update regarding PSIC access.  Fire Chief Robillard indicated he did not know whether the state will or will not grant access to the system to Boonton and deferred to Police Chief Mayhood, who finally conceded (almost a year after the original vote) that the State PSIC Communication Network is not available to Boonton.

Despite the original 2018 vote on this matter, the 2019 Finance & Personnel Committee has continued to explore the County dispatch option.  Each member of the Board of Aldermen has had the opportunity to tour the County Communications Center to see firsthand the technology & professionalism the County provides and to have their questions and concerns addressed.

About the Morris County Communications Center

Decision to Move to County Dispatch

At the October 21st, 2019 meeting of the Mayor and Board of Aldermen, the Finance & Personnel committee recommended contracting with the County to provide Boonton with dispatching services.  After lengthy public hearings and years of investigation, the board voted 7 to 2 in favor of moving dispatch services to the County. 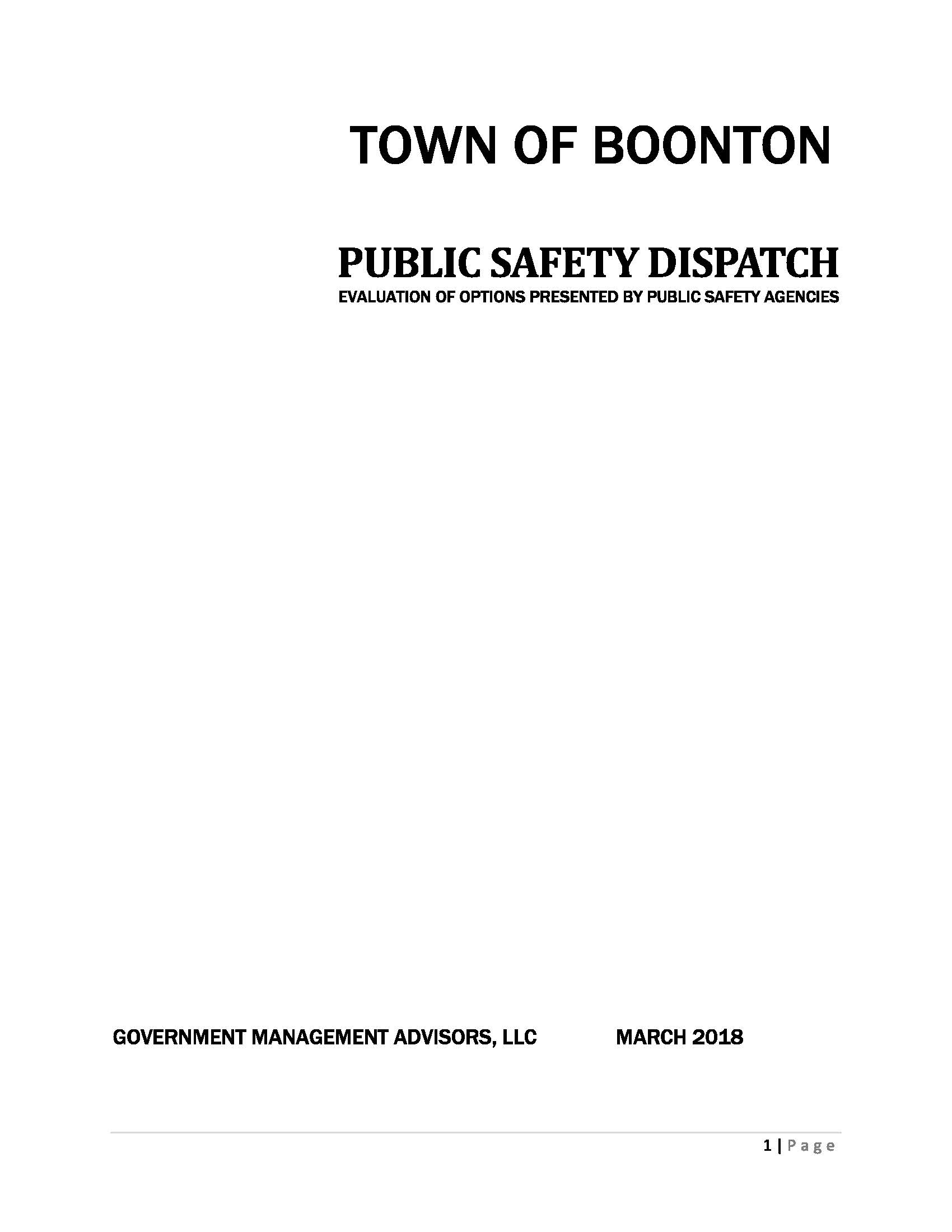