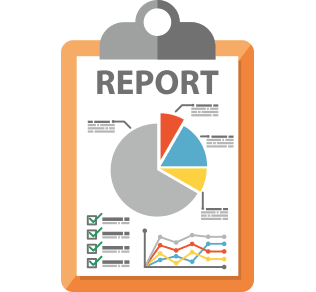 In 2016/2017, under the Administration's agenda for diagnosing and improving operations, the Town reviewed several departments within Boonton. The objective of the studies was to:

The practice of conducting such studies by professionals is common among municipalities and their need especially critical in Boonton with the high amounts of projected and actual turn-over at the director level and beyond. In addition, this kind of comprehensive and holistic departmental review has likely never been conducted in Boonton and is necessary to inform future decisions that impact us all.‎

The studies accomplished the following:

Contributed to the 2018 tax increase... the lowest increase in several decades!  The first years saving as a result of the study was $120k+.  By spending the $17,750 on the studies once, helped returned over $120k the first and every year to follow....with more planned savings on the way.

Examples of savings resulting from the study include:

1) Upon retirement of the tax collector in 2017, a reputable municipal finance firm successfully took over that function to a savings of $110k+ annually

The studies, which can be found below also accomplished the following: 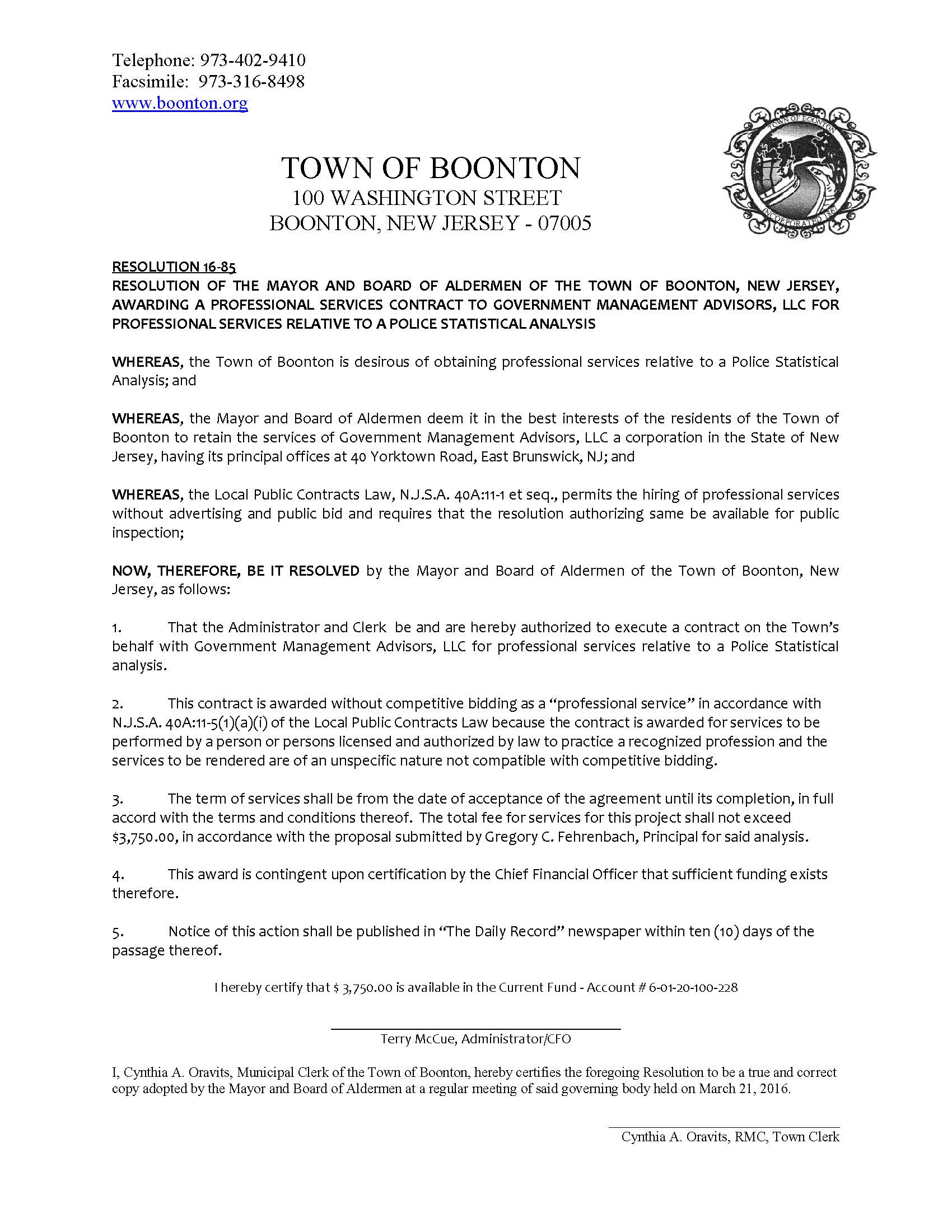 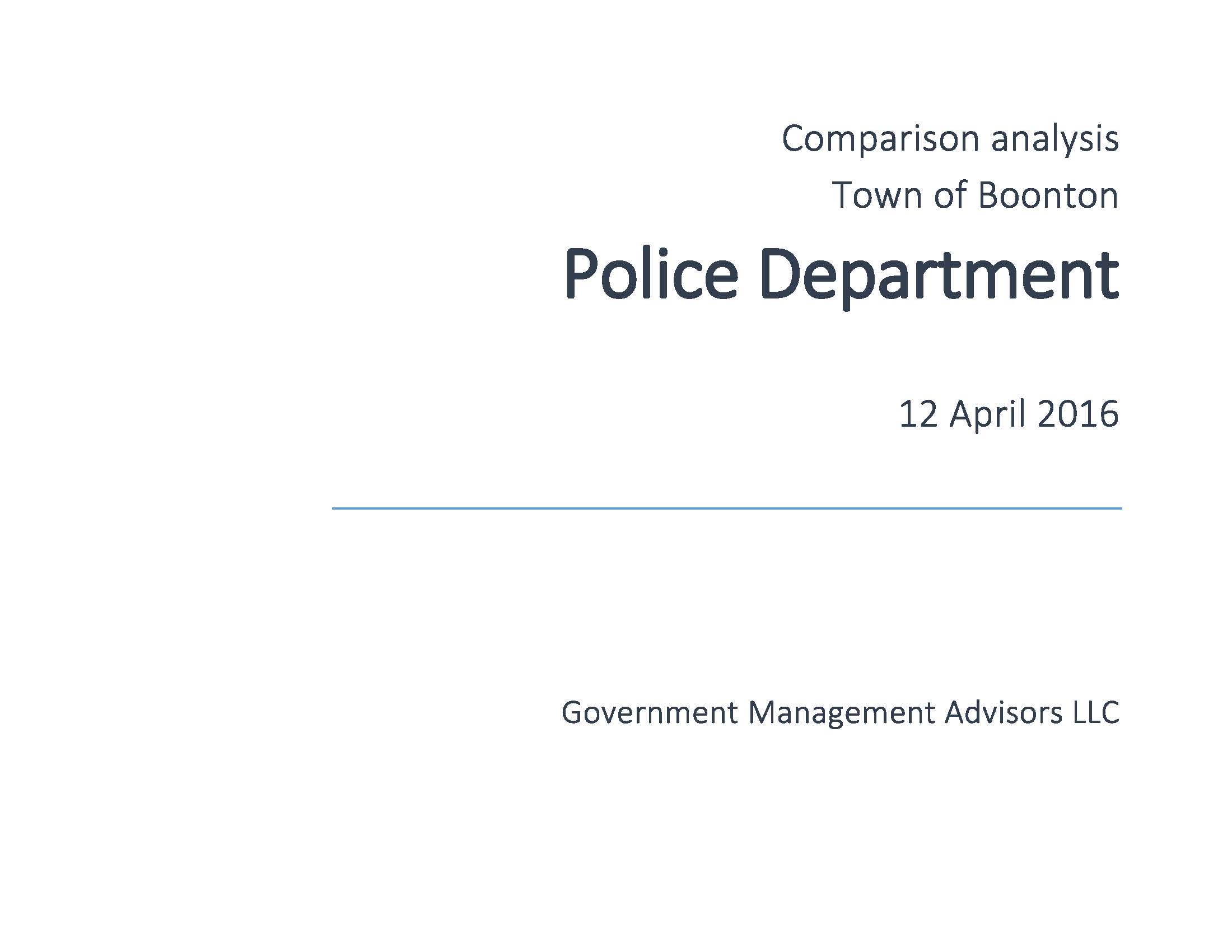 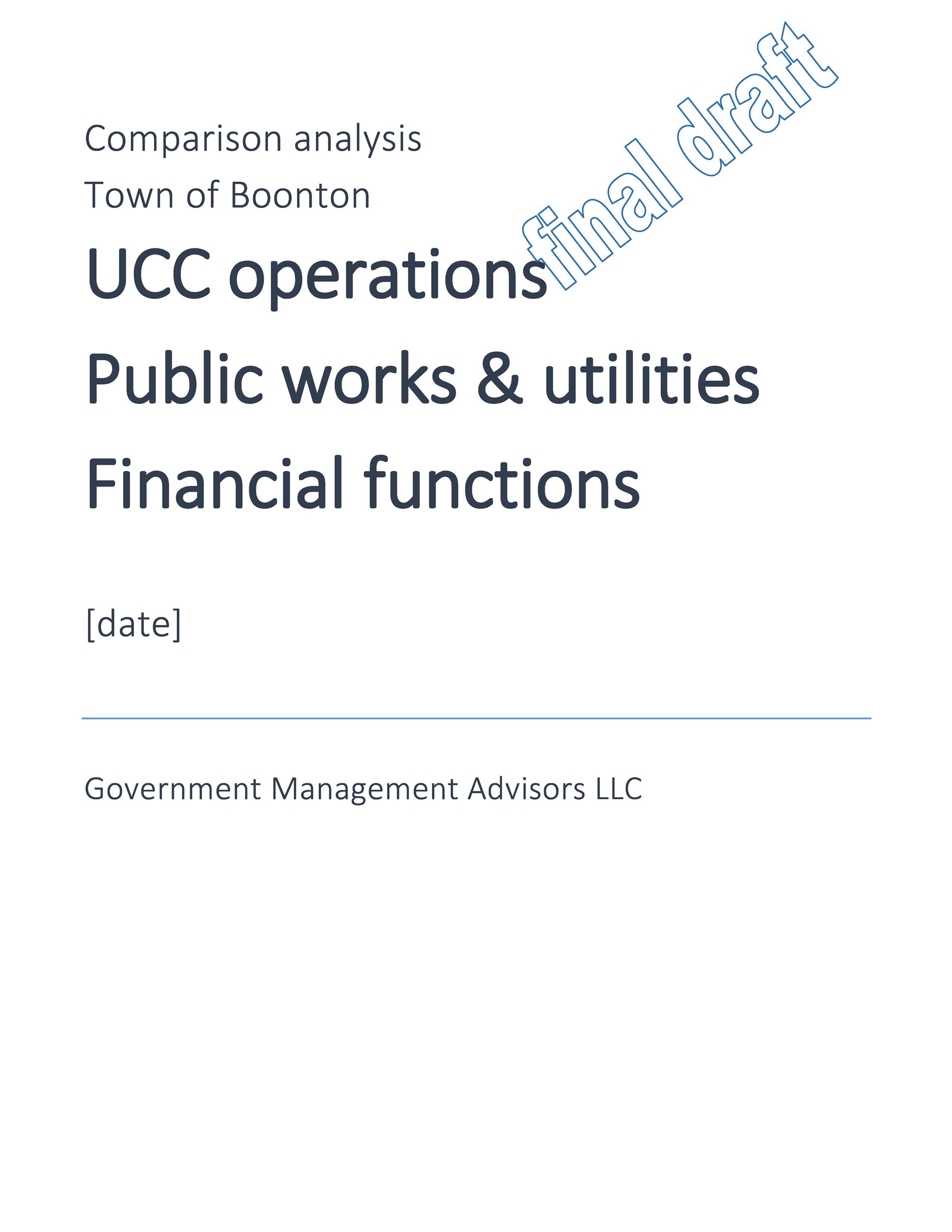