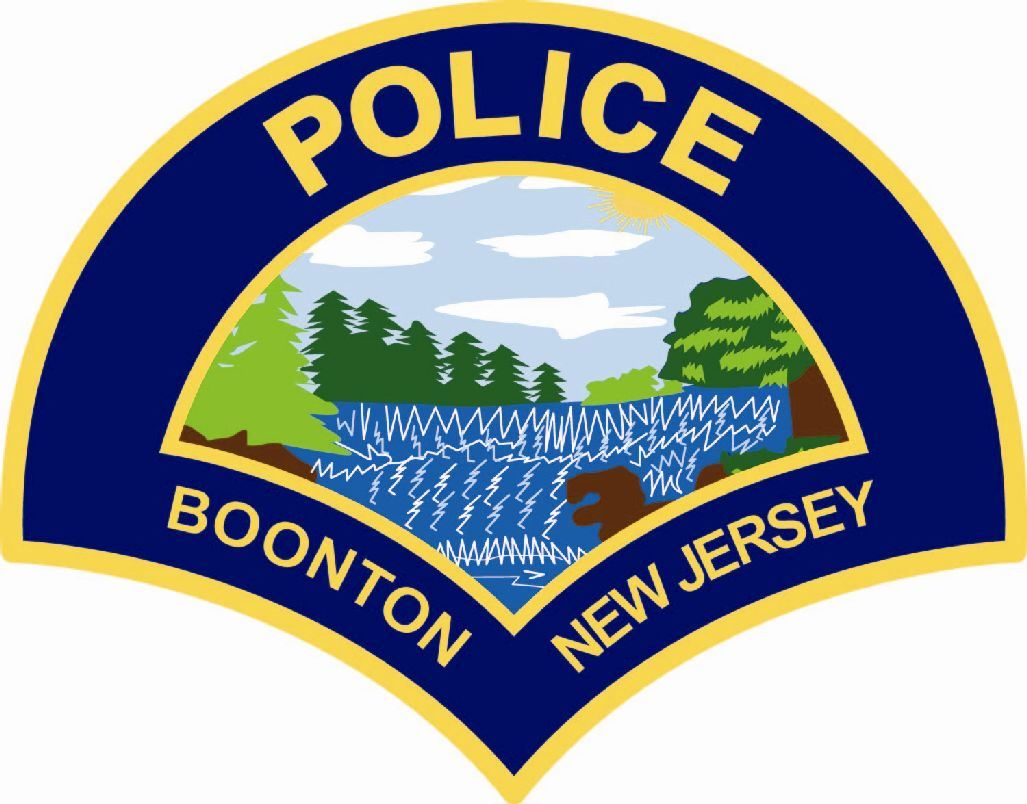 In addition to similar town departmental reviews (including Public Works, Code / Construction, Finance and Administration) the police department was studied to assess comparative staffing levels and to identify strengths as well as areas for possible improvement. This police study cost the town $3750 (Resolution 16-85 – see below). The studies of the other departments cost an additional $14,000 (Resolution 16-165 – see below).

The practice of conducting such studies by professionals is common amongst municipalities and their need especially critical in Boonton with the high amounts of projected and actual turn-over at the director level and beyond. In addition, this kind of comprehensive and holistic departmental review has likely never been conducted in Boonton and is necessary to inform future decisions that impact us all.‎

While the additional departmental studies are on-going, the results of the police study may be viewed or downloaded below. The governing body and the police were pleased with the study (albeit with some caveats) which have already led to improved government / police relations and departmental operations. In our new public work sessions (the 3rd Monday of each month) , the governing body and the police are now finally working together to (1) establish a shared understanding of their departmental work load, (2) arrive at a declared optimal staffing level and (3) adopt staffing procedures for future police hiring all of which will be reviewed annually. Historically these decisions were left to be made year to year which lead to a number of negative outcomes.

A positive outcome of police contract negotiations that successfully concluded in May brought police overtime to a more equal calculation level with staff in other departments. With cooperation from the police and work being done based on the study, I am happy to report that police overtime has dropped since 2015 (despite concerns of a dramatic increase) and we continue to work together on a number of areas that will strengthen police/governing body operations and deliver further efficiencies.

The administration would like to thank Chief Mayhood and his department for the outstanding work they do (especially in today’s world), their cooperation in the study and their willingness to work with the governing body on important shared decisions that we must finally make.